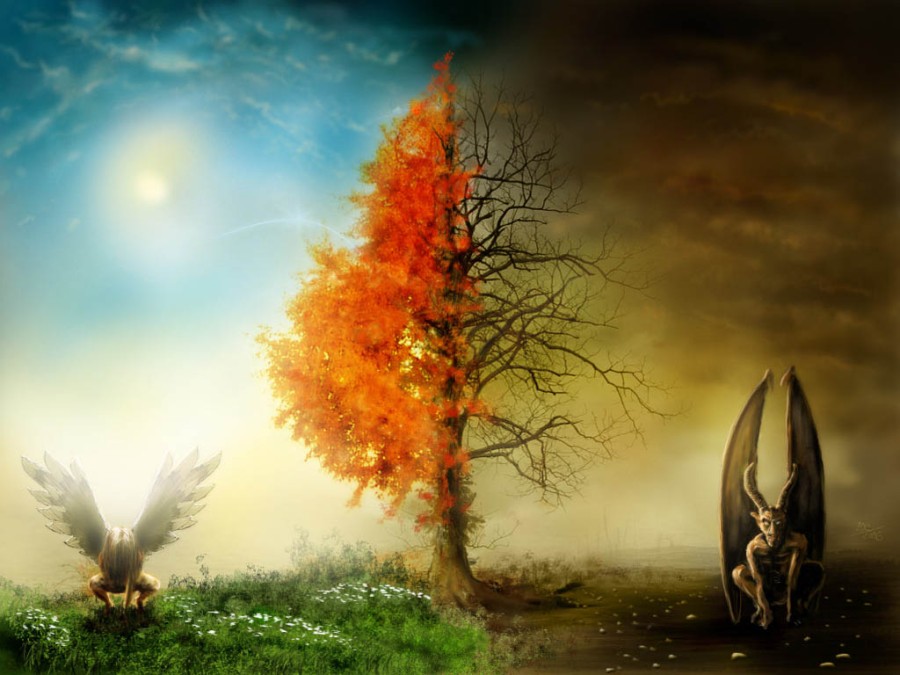 I believe that there is one story in the world, and only one. . . . Humans are caught—in their lives, in their thoughts, in their hungers and ambitions, in their avarice and cruelty, and in their kindness and generosity too—in a net of good and evil. . . . There is no other story. A man, after he has brushed off the dust and chips of his life, will have left only the hard, clean questions: Was it good or was it evil? Have I done well—or ill?
-John Steinbeck, East of Eden

My left patella popped out of socket and I tore my ACL at Sunday’s last football game of the season– after a most adventurous vacation to Kauai, Hawaii, thank goodness — so I was awfully slow and all but immobile for the early part of the week.  This frustrated me to no end, but I did get to delve a little further into a Netflix show I’d begun watching recently.

Suffering what the world won’t recognize until decades later as PTSD, Mr. Shelby’s life is dominated by vices — but not only the usual suspects of booze, drugs, and women. Tommy Shelby becomes a most efficient, highly organized criminal gang leader in attempt to move his family up in the world. It’s The Peaky Blinders vs. the world. 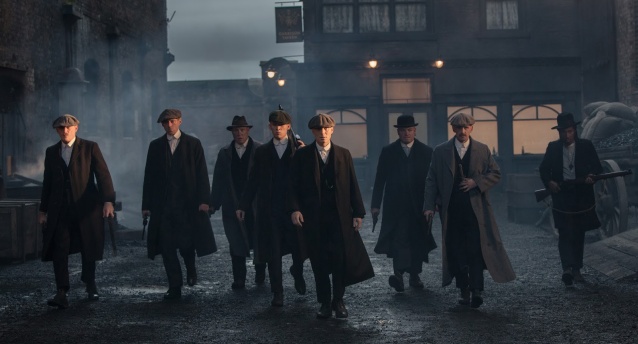 He’s cold, callous, and calculated… but beautiful, ambitious, decisive, and mysteriously warm at times — inadvertently or not. His big, blue eyes — often accompanied by a challenging, emotionless stare — reveal a broken soul… awakened briefly by a lovely Irish “bar-maid” that ultimately betrays him — inadvertently or not.

Please don’t mistake my biased affection though; his post-war personhood is, on the surface, the absolute embodiment of evil. He is supremely selfish, wildly manipulative, intensely cunning, and ruthless with intent. Violence is not beneath him.

But everything he does, he does out of a deep-seated loyalty to his family (and direct side-effect of the war’s long lasting trauma). As hard as it is for me to stomach violence of any sort, I am slightly surprised by my effortless ability to detach myself from the sin of Shelby-inflicted violence. I suspect I’m not alone.

When you spend so much time behind-the-scenes, sharing day-to-day life with the family, the trees start to blend in with the forest. When Tommy himself is brutally beaten (nearly to death), for example, it feels far from justice. Instead, I find myself physically pained, substantiating the emotional attachment I’ve manufactured towards this fictitious beautifully, bad being. Hints of goodness somehow have a way of shining through all his stoic wretchedness.

Cillian Murphy does an undoubtedly brilliant job portraying the complexities of good and evil and how life can juxtapose their definitions until the areas of grey overwhelm any pre-existing absolutes.

It’s a tale as old as time. In all violent cases of mainstream evil, the abused become the abusers. Whether we’re talking about domestic abuse, schoolboy bullying, troubled romantic affairs, or full-blown war, a scathed ego coerced into aggressive self-preservation mode often triumphs over compassion in due time (often accompanied by a bit of brainwashing).

In most cases, one only entertains evil after living through hell. Disillusionment is bred in that darkness.

Problem is, people can become blindly and passionately attached to their own disillusions. Troubled souls become strangers to light and enjoy newfound solace in darkness instead.

Even lives unplagued by war and desperation are vulnerable to swaying on the dark side of the spectrum. Rights and wrongs blur from one culture, one religion, one family, one any-subculture to the next. People fight for pride, principles, and prestige. Fighting changes people.

Commenting on the innocent naivete of the new generation of young-adults seeking employment in a post-war society, Shelby says, “They didn’t fight, so they’re different. They stayed kids.”

But scarcely anyone remains sheltered from the world’s cruel realities forever. The most mature thing one can do in such circumstances is at least recognize the potential of one’s own disillusionment.

I believe one’s capacity for disillusionment is proportionate to one’s propensity for evil. It resides within us all, dormant until summoned.

But we can learn to control our impulses and attitudes. We can train ourselves how to re-foucs our thinking to channel understanding, forgiveness, and compassion.

We can choose to give into the evil we’re all most certainly capable of… Or we can fight for something greater than our egos. We can fight for peace, but it won’t come comfortably. It won’t instantly gratify an insatiable ego. It’s a long-term investment with compounding returns.

If we all sacrificed small pieces of our egos in exchange for extinguishing small pieces of all the evil we’ve been cynically carrying, imagine the impact of such a butterfly effect?

Perhaps, no one is inherently good or evil. Perhaps some are. Maybe what makes us good or evil comes down to the cumulative lot of choices we make. Or maybe the choices we make are all but pre-determined based on the cards life has dealt us — fair or otherwise.

Who knows for certain? That’s the whole purpose of the evolution of the justice system, I suppose. But this show — Thomas Shelby, in particular — reminds us how you can’t know a person until you know his/her story… until you look in his/her eyes and search for truths they’re too broken to share.

Thomas Shelby might be a devil. But every devil is a fallen angel.

Mr. Campbell, on the other hand, is probably the worst character in this show (although Tommy’s older brother Arthur is pretty far gone) . His wrath and vengeance stem from a purely evil place (hurt pride). I see no goodness in him anymore, which is a shame. I feel that way about very few people. Usually, I pity those people. But Mr. Campbell, for better or worse, has lost my respect. I hope this changes, but it’s highly doubtful.

P.S. I’m scarcely 1/2 way through the second season, so these might all be glaring misperceptions, cleverly designed by the show’s amazing writers. As it stands, it is what it is.

2 thoughts on “Thomas Shelby: Every Devil Is a Fallen Angel (How The Peaky Blinders Illuminates Misperceptions of Good & Evil)”